Arrive in Sri Lanka. You will be met by our representative and transferred to kandy.
En route visit Pinnawala elephant orphanage.

Pinnawela Elephant Orphanage – Started in 1975 to house the abandoned and the wounded, the orphanage has grown to be a big family today. A unique experience never to be missed.

Check in to the hotel.

Overnight stay at hotel in Kandy.

After breakfast commence a city tour of Kandy, including visit to the Temple of the Sacred Tooth Relic and the royal botanical gardens in Peradeniya. 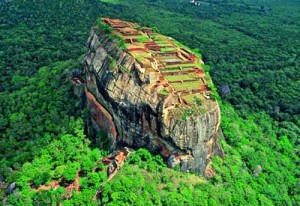 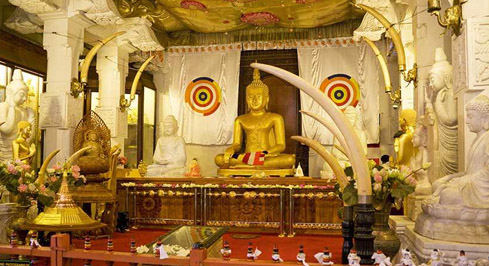 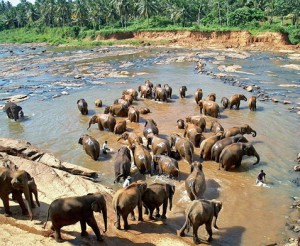 Kandy – the hill capital. Venue of the annual Perahera. The last stronghold of the Sinhala Kings was finally ceded to the British in 1815. Kandy is an example of the Buddhism’s influence in Sri Lanka today. Temple’s shrines and monasteries keeping alive Buddhist traditions are everywhere.

Royal Botanical Gardens, Peradeniya, Sixty Seven hectares of exquisite beauty and botanical treasurers containing more than 4000 species, this is haven not only for Scientists but to every nature lover as well.

Temple of the Sacred Tooth Relic – ever since 4th Century A.D, when the Buddha’s Tooth was brought to Sri Lanka hidden from sacrilegious hands in an Orison princess’ hair, the Relic has grown in repute and holiness in Sri Lanka and throughout the Buddhist world. It is considered Sri Lanka’s most prized possession.

Tea Plantation – Tea was first planted in Sri Lanka in 1824 at the Botanical Gardens at Peradeniya, when a few plants were brought from China. 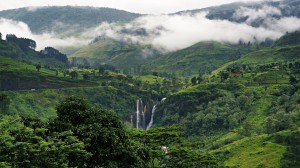 More were introduced from Assam in 1839. In 1867 a Scottish Planter named James Taylor planted tea seedlings on 8 hectares of forestland, in the Loolcondura Estate.

Nuwara Eliya – The ‘Little England’ of Sri Lanka, is set against beautiful backdrops of Mountains, Valleys, Waterfalls and Tea Plantations. It is supposed to be one of the coldest places on the island, but is really just like an England spring day although the temperature does drop at night.

All around Nuwara Eliya you will see evidence of the British influence. Houses are like country cottages or Queen Ann style mansions.

Seethaeliya – the little Kovil dedicated to Seetha with statue of Rama, Lakshmana and Hanuman.

After breakfast proceed to Colombo and commence half a day city tour in Colombo including shopping.

Colombo a drive through the city taking you to the busy commercial areas as well as the tree-lined residential, Cinnamon Gardens. Visit Fort, the former British administrative center and military garrison, Sea Street – the Goldsmith’s quarters in the heart of Pettah, the Bazaar area, where is also a Hindu Temple with elaborate stone carvings, and the Dutch Church of Wolfendhal dating back to 1749. The historic Dawatagaha Mosque and the former Eye Hospital are two buildings in Cinnamon Gardens worth looking at. Also visit the BMICH, see the replica of Avukana Buddha and the Independence Square. 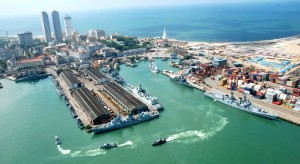 Overnight stay at hotel in Colombo

After breakfast transfer to the airport to connect the departure flight.

Lunch or dinner on tour

Camera and video permits in Kandy

Any expenses on a personal nature

All other expenses not mentioned above